CV2612 is an eurorack module based on the classic FM chip used by Sega Genesis: the great YM2612.
It has MIDI i/o, and yes! it has control voltage inputs!
It is on its final development stage and we hope to see it on the market soon.

CV2612 has two 3.5mm TRS MIDI connectors: MIDI In and MIDI Out. MIDI Out can act as a software MIDI Thru if THRU_ENABLE is 1.

CC messages received are on channels 1 to 16 Every CV2612 voice related parameter is mapped to a CC message by default according to the following table, but can be configured through the CV2612 Online Tool

MIDI DIN runs at 31250 bits per second. That’s roughly 3000 bytes per second, which in a MIDI stream transferring CC data (3 bytes each) as quickly as possible, works out to about 1000 CC changes per second.

As a general rule, a parameter on MIDI channel 1 apllies to all six voices, and on Midi channel 2 to 7, applies to voices 1 to six respectively. Global parameters do not take into account the MIDI channel used.

A few CC messages are transmitted on channels 1 if TX_CC is 1 .

Other configuration parameters though, can only be changed with sysEx messages through the CV2612 Online Tool

As a brief description, the following sysex messages are received:

And the following sysex messages are transmitted: 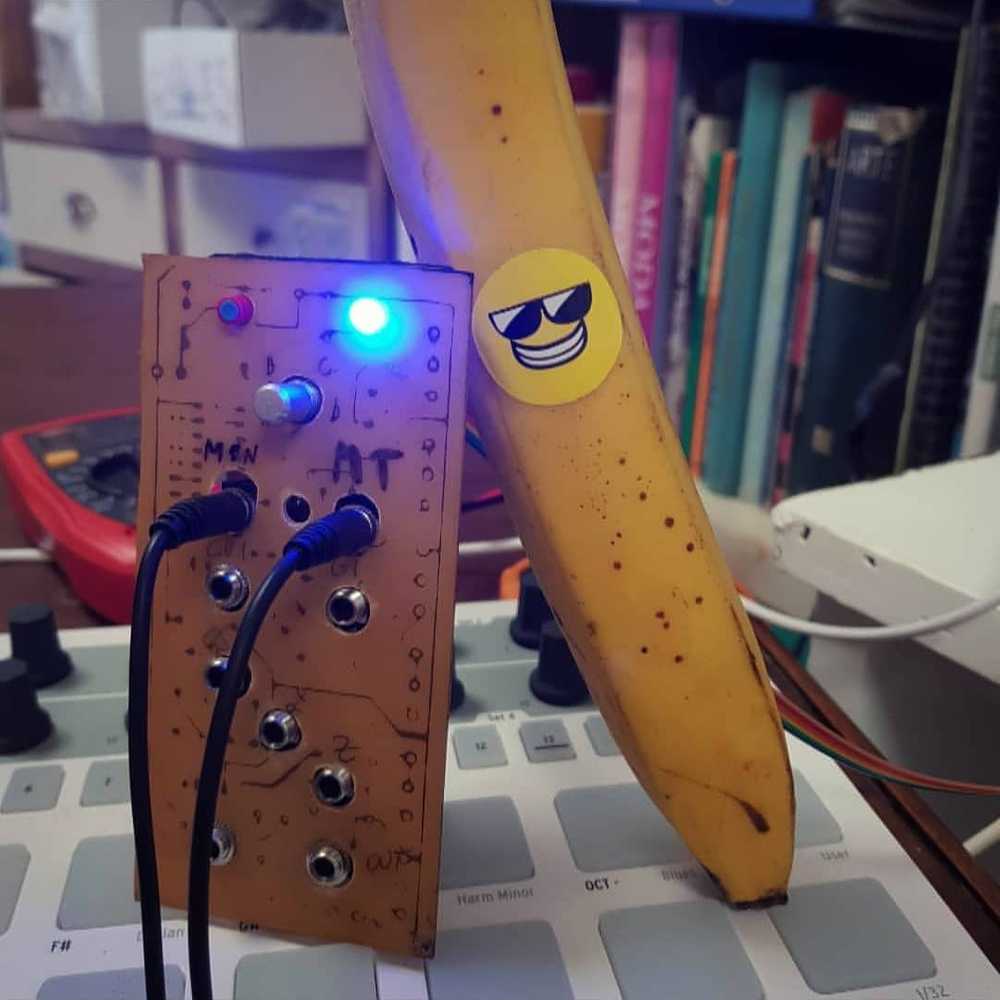